HOW TO MAKE THE MOVE EASIER ON YOUR KIDS 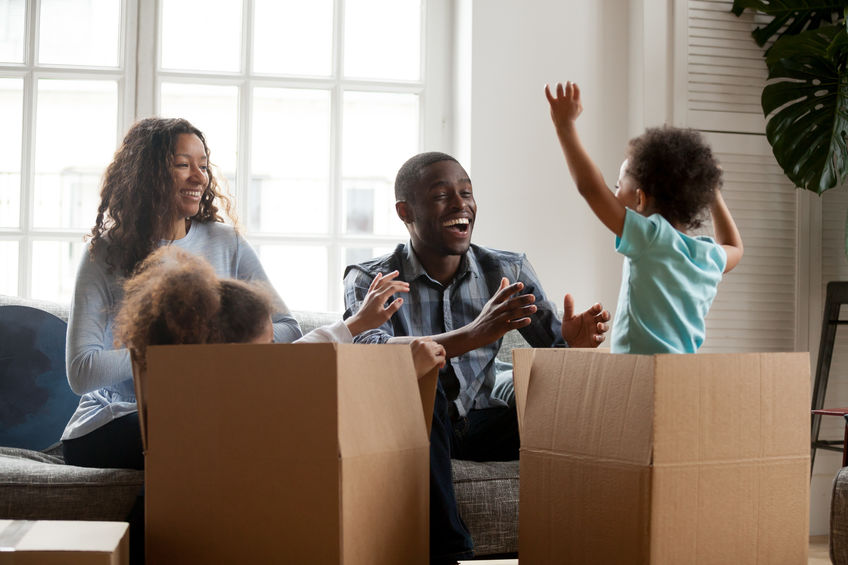 How to Make the Move Easier On Your Kids

Moving to a new home can be tough and terrifying for a child, especially if they are too young to understand what it actually means. Here are a few ways to help make the move easier on your kids and ensure that the transition happens as smoothly as possible.

Start talking to them about the move at least a month before so that they have time to get used to the idea. Help them understand that moving does not necessarily mean that you will be leaving behind everything near to you.

Reassure them that they can still stay in touch with their relatives and old friends via phone, email or video chat. Younger children may be worried about leaving their stuff behind, so reassure them that all their toys, or at least their favorite ones, will be making the move along with them.

Have a small party for your child’s close friends before you move out so that he has a chance to personally say goodbye to everyone. Help them put together a scrapbook with photos of their friends, their school, their favorite places in the city and so on.

Many a time, children feel upset about a move because of the lack of control or input they have in the process. So involve them in the moving process by talking to them about the new home and the new city. Search on the Internet for nearby places to visit and make plans. Ask them what color or theme they would like for their new bedroom.

Children are always quick to pick up any second thoughts or doubts you may be having about the move. So take care to put up a positive front and not to express your complaints or misgivings when they are around.

Don’t brush aside their concerns about the move, however small or trivial it may seem to you. Pent-up feelings about the move may otherwise start manifesting in the form of sleepwalking, bedwetting, behavioral changes or aggression.

Your child may be understandably worried about making new friends in the neighborhood or travelling in an unfamiliar school bus. Acknowledge their concerns and assure them that it is okay to feel nervous.

Help them make new friends by throwing a housewarming party after your move and inviting all your neighborhood kids. If you know someone who has a child who goes to the same class, try to set up an informal meeting or a playdate a few days earlier, so that he has one familiar face to look forward to on opening day.Visit the new school with your child at least one day before classes actually start so that they get a chance to see their new class and understand where the restroom or cafeteria is located.

Routines are very important for children as it tells them what is going to happen next. Maintain most of your old bedtime or mealtime routines so that your child has a feeling of continuity and consistency.

Kurt Jacobson is a snowboarding enthusiast with a background in real estate. Having moved 11 times in the past nine years, he thrives on helping others learn from his experiences. When he’s not out shredding the mountain, he writes about all things home related for the website HouseHunter.co.

Reliable, friendly, convenient and affordable. Welcome to Guardian Self Storage, the leading storage solution for homeowners, renters, students and businesses in the Hudson Valley. With 14 convenient locations throughout Dutchess, Orange and Ulster counties, we’ve got the space you need.

Backed by the strength of the Guardian network, we offer a wide selection of room sizes, hassle-free drive up locations for easy moving, temperature controlled rooms, outdoor parking, a variety of moving and packing supplies and use our truck for free (some restrictions apply). 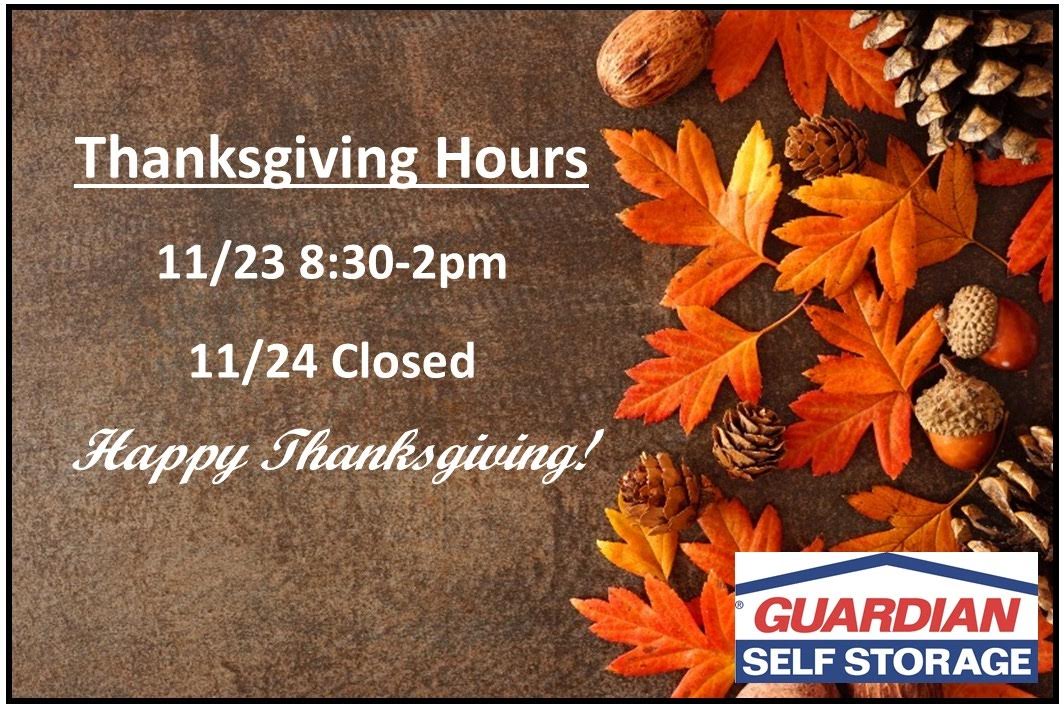